She’s not a tripawd…  but she is loved tremendously!

Meet Annie….   our newest addition to the Springer household!  She was born on Sept 13 and we got her on November 8th at 8 weeks old.

Wilson wasn’t too sure at first and we did have an incident.  But… we growled at him and reminded him who was pack leader!  He’s been pretty darn good.. and makes a wonderful big brother.  He has more spunk now since we have brought Annie into the house.  He was depressed when Maggie left us… as we all were.. (and I still am… I know how long it takes to get used to her not being there.. probably around the year 2510… that sound about right?)

Our house is filled with little growls during tug of war.. the ocassional inside accident.. and that dreaded Annie Demon hour where she runs around spastic, like she is possessed.. and usually around 10pm at night.. lol

Here she is on the ride home.. she was so small… 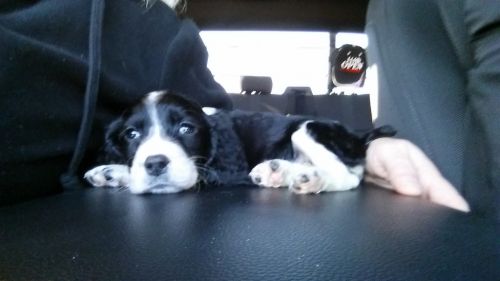 She is a bit of a diva.. and a photo poser.. fi you can catch her sitting still long enough!! 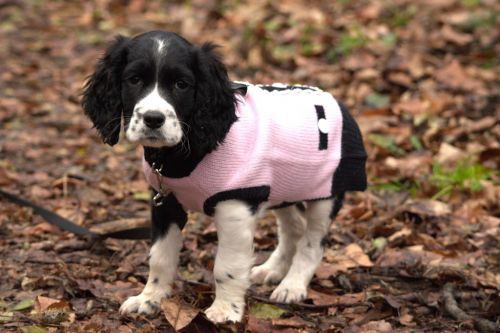 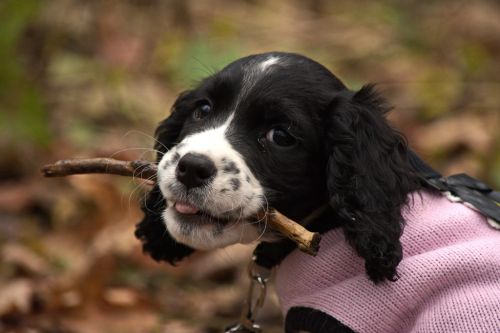 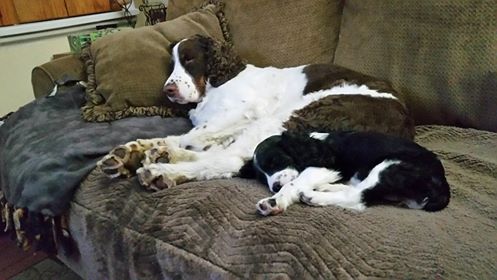 She has some pretty big paws to look up to!!! 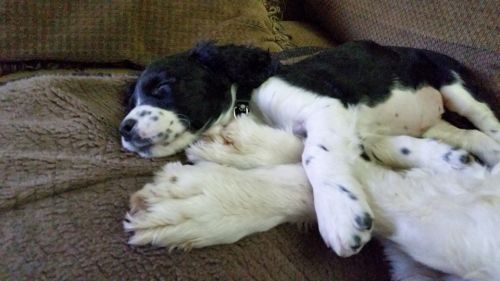